Yes, lets imagine a world WITHOUT MUSLIMS, shall we?
Without Muslims you wouldn’t have:

That’s right.  Cannabis, and the word ‘marijuana’ were spread around the world by Muslims. 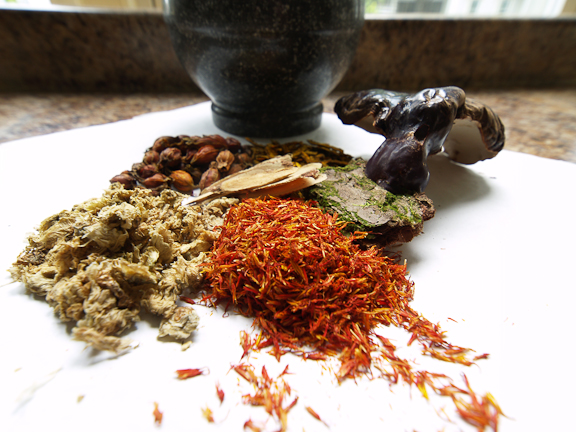 Franz Rosenthal’s study of the use of hemp in medieval Islamic culture and its associated controversies includes catalogues of epithets drawn from the lists of medieval Muslim commentators. These include ‘the shrub of understanding’ and some still in use to this day, such as the Turkic esrar, or ‘secrets.

“Cannabis was used medicinally across the Arabic world in Roman times, applied to a wide variety of ailments (from migraines to syphilis) and as an analgesic and anesthetic. The great ninth-century Islamic physician Rhazès prescribed it widely; a contemporary, the Arab physician Ibn Wahshiyah, warned of the potential effects of hashish which he wrote was a lethal poison.”

The Simultaneous Spread of Islam and Cannabis 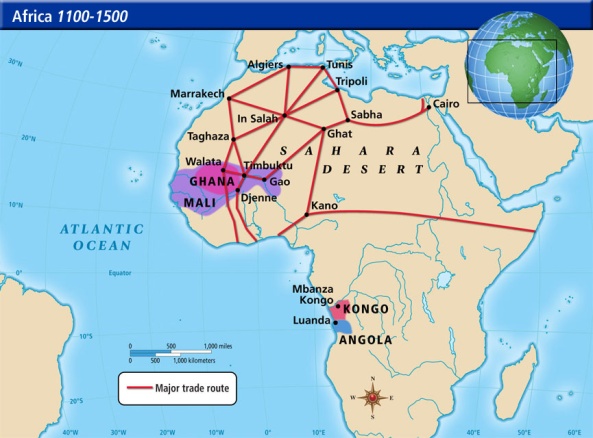 Islam reached West Africa by 900 AD, almost 600 years before the beginning of the trans-Atlantic slave trade and, if not established earlier, the use of cannabis as an intoxicant likely followed the spread of Islam and Middle Eastern culture through trade. However, pre-Columbian transatlantic contacts with the Americas have been argued for with as much enthusiasm as transpacific contacts and it is possible that cannabis reached the Americas from Africa or the Mediterranean before its introduction by the Portuguese.

Arabic Origin of the Word ‘Marijuana’ 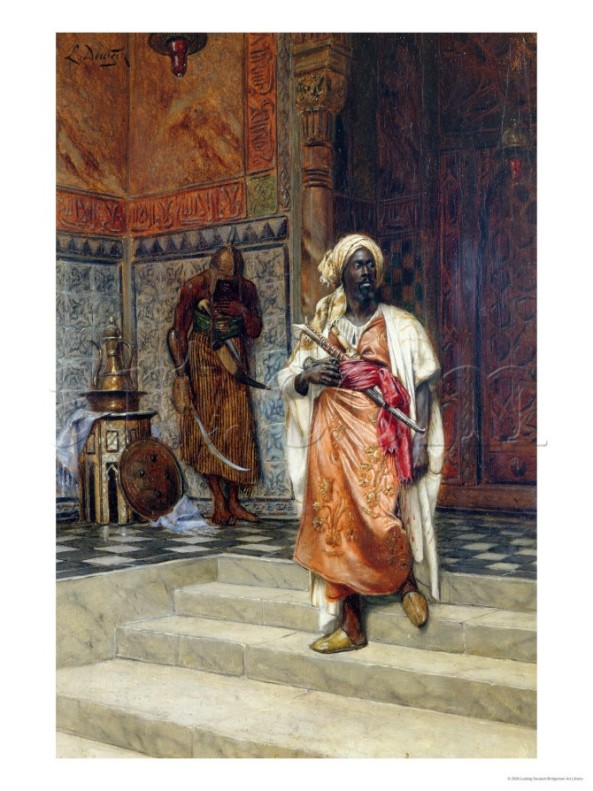 Professor Victor Mair of the University of Pennsylvania’s Department of East Asian Languages and Civilizations has suggested to me that the root of the word marijuana might be a Semitic loan word in Spanish, having an Arabic origin, later being imported to Mexico from Moorish Spain.

Professor Mair has identified the consonantal group mrj, pronounced something like *maraj or *mraj, as the root of the Chinese word for ‘hemp’ ma? He suggests a possible connection with the Semitic root mrr, meaning bitter, which he thinks predates the ancient Chinese *maraj or *mraj = hemp.

Although one might expect any Arabic mrj root associated with cannabis to be well attested in Medieval Spanish, associations between the herbologies of Moorish Spain, Morocco and Mexico also have been noted. Mary Austin in her foreword to Healing Herbs of the Rio Grande by L. S. M. Curtin, refers to the intrusion of the influence of the Moors, the Arab and North African conquerors of Spain, which, transferred from Spain to America, formed part of the overlapping of traditional Indian, Spanish, and Moorish lore.

The author L. S. M. Curtin himself thanks Dr. J. P. Harrington of the Bureau of Ethnology, Smithsonian Institution, for ‘proposing Morocco as a valuable source of herbal comparisons and etymologies’. He points out that the Southwest became a Spanish colony only a few generations after the Moorish hold upon most of Spain was broken and that, like many other parts of Hispanic America, ‘the Southwest felt the direct and the indirect influences of that Moorish occupation of Spain: direct, in the persons of Moorish artisans, Moorish architects, and Moorish servants, who accompanied the conquistadores and their successors to the New World; indirect, in the infusion of Moorish customs, words, and knowledge which every Spaniard brought to the Americas’.

Curtin proposes the urgent need for a thoroughgoing study of Moorish influence throughout the three Americas during the colonial period.

From Piper, Alan.  “The Mysterious Origins of the Word ‘Marihuana’”.  Sino-Platonic Papers (153):  July 2005.  Retrieved from http://www.sino-platonic.org/complete/spp153_marijuana.pdf